Is CMNM an expression of sexual desire and submission?

I hope you know that size is certainly NOT everything when it comes to activity rank (LOL)!

Enthusiasm counts at least twice as much – and you have that in abundance.   By the way, that activity rank number is probably outdated by the the time they save  and sent out the Grou.ps updates.  Actually, I have nothing to do with it.   I am just wondering what the ‘magic’ numbers of users is before they start requiring subscriptions – like several of the large grou.ps are currently have to require for admission.

I’m traveling now. I getting a  bit of the type of CMNM experience I enjoy.. exposing ‘accidentally’ or nonchalantly to straight and or younger men.  Yes, I stripped for a shower at a public changing room on Waikiki Beach. None of the other guys took off their clothes – kind of ridiculous if you ask me. One guy was even try to washing his lower body while wearing cargo pants.

It was cool when two Japanese teenagers came in and got in the shower – of course, they kept their swimming trunks on the whole time, and even changed out of them by wrapping a towel around the waist and lowering their trunks, without exposing their butts or genitals.  I enjoyed being the only naked guy and made sure they had a chance to get some glances of my half swelled dick and butt.

Later, after going to the Max’s Gym (gay sex club), I slept in the nude at my hostel. A nice Korean guy (aged 26) was opposite me. So when he got up before 6 to get ready to leave for Seoul, I made sure to have the sheet slipped down and my half-erect cock on display.

Send me the photo that you want for the ‘submissives’  and I’ll set it for your subgroup.

Best wishes and thank you very much for being an active member of our CMNM network on Grou.ps

My Guys into CMNM weekly newsletter arrived with the message that I have an activity rank of 36.  I am nearly completely and utterly distraught.  I know my rank was 52 on my page a few days ago.  I go on the site daily to check every new member to see if they have any descriptions of CMNM interests to add to my compendium.

When I have time, I search the people entries for any hot admissions of desires or experiences in the realm of CMNM.

I started a new subgroup, submissives, and understand from something I ran across that the photo is not selected by the person who starts the group.  That is fine with me, but I am hoping that there will be a photo that is as hot as the one for the Japan group. Yow!   I have collected a few twink spanking photos I look at often.I would like, when I have gone through all of the submissions, a list of my favorite expressions of interest in CMNM on the subgroup page submissives.

Here is the bulk of what I have so far.  I estimate that I’ve gone through about a quarter of them.  (I also want to help to produce photos in which there is a clothed male and a naked one.  We need more of that for sure.) 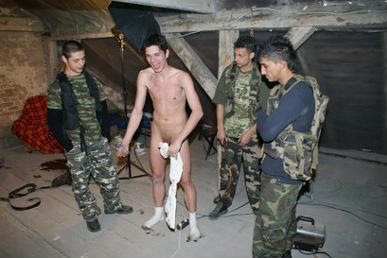 The kinkier the better, Forced nudity in front of as many clothed men as possible. Non consensual, forced,,, being forced to jack off etc.

love to be around naked men

I enjoy being clothed while in the presence of a nude male – either watching them, or actively participating in undressing and exploring them.

me on the stage at the audience

Love being naked in front of others     Being forced naked, humiliated

Being naked around dressed people and being played with

being naked in a room of clothed jocks

I’ve been obsessed with being nude around other males since I was 11 years old but have never done it! It’s brand new to me.

“I’m submissive and want to get naked.”

“Looking to be put on display for guys,”

I hope that there has been some horrible computer glitch and that I will find, as soon as the site is functioning on the people pages again, that my activity rank is back up there. 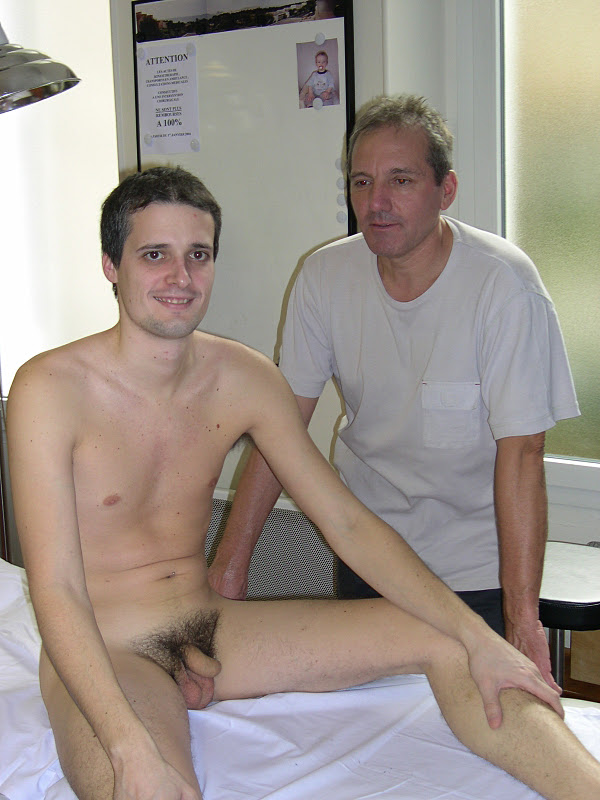 Living in three places (between Calif / Hawaii / Tokyo), I am serious but highly curious about the world and about people. I generally make others very comfortable being with me and with themselves, but I constantly challenge myself in many areas of life. I am a constant traveller and particularly love gay-oriented travel destinations - not only just because I am a naturist/nudist, but I love being close to nature, while enjoying most cultural and artistic pursuits. I am a scuba diver and an amateur digital photographer.
View all posts by Kelly Lewis →
This entry was posted in Thoughts and tagged anal sex, business suit, buttfucked, clothed male naked male, clothed male nude male, CMNM, gay sex, naked with clothed, oral sex, personal story, sexual experiences, sucking cock. Bookmark the permalink.