I got on a plane in Asia on July 21 and sat next to a cute and friendly 29-yo Japanese man. He had lived in Silicon Valley a couple of years back and was traveling to Honolulu to meet

up with a friend he’d made in the US.
He would not go into much detail but his ‘friend’ and he had made plans to meet up in Hawaii for 5 days. We had a good conversation and eventually I learned that his friend would not be arriving for another 12 hours after we landed. So I asked him if he wanted to hang out with me, go eat breakfast and spend some time at the beach.. He agreed and I had nothing better to do.

We eventually headed out beyond Hawaii Kai – just passed Sandy Beach. I do not think I was doing anything evil or trying to manipulate him —

I asked him over and over again he wanted to go to Waikiki Beach or we then tried stopping at Hanauma Bay but it was too crowded (no parking available). After a few stops at scenic points and beaches along the way, we eventually got to where I wanted to go — I told him I liked to sun myself in the nude and it was a deserted beach.

I guess I was hoping he would join me, but his sense of modesty (or str8ness) held him back.

left me high and dry and hot as a new lava tube … Eventually, I told him I wanted my tan to be ALL over and asked him if he minded if I got naked since this was what I usually did when I went to this beach (nude sunbathing on Oahu is not legal, but you can do so if you are discreet – -actually that’s true of about anywhere on the planet). I am not into flashing the world — I just wanted to flash this cute guy and it got me hard thinking about his reaction — I mean there are absolutely NO nude beaches anywhere in Japan. However, contrary to what you might expect, there ARE plenty of opportunities for exposing / flashing and male-male nude camaraderie in Asian countries, particularly Japan. I have posted pics and whatever in posting at the freeballing … dot … com site about cross-cultural freeballing or more often exhibitionism.
I know.. I know.. I’m getting off subject…. OK

Anyway, I pulled off my shorts with the boxers underneath which had been bulging since

we sat down together on a beach mat we bought at the local stop up the road. Before that, I had been strategically placing my crotch so that he could try to get a look up my shorts. If I could tell that he was interested in what he was seeing, I would have gone further faster — but he played it real cool — maybe because he IS cool and not turned on by male nudity. I could not be sure so I went further. Nevertheless, that just made more anxious to show off more to him.. so I started dripping pre-cum copiously. 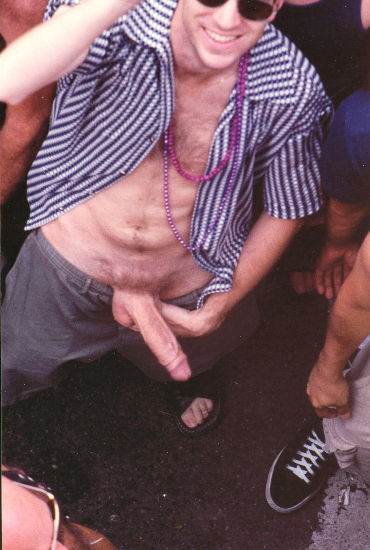 After I pulled off my pants and sat there naked, he apparently seemed to be afraid to stare — probably because he noticed I was dripping a pool of pre-cum or maybe he was like a deer in the headlights or shocked or whatever..

totally agreed to let me undress in front of him was a big turn-on. So I didn’t 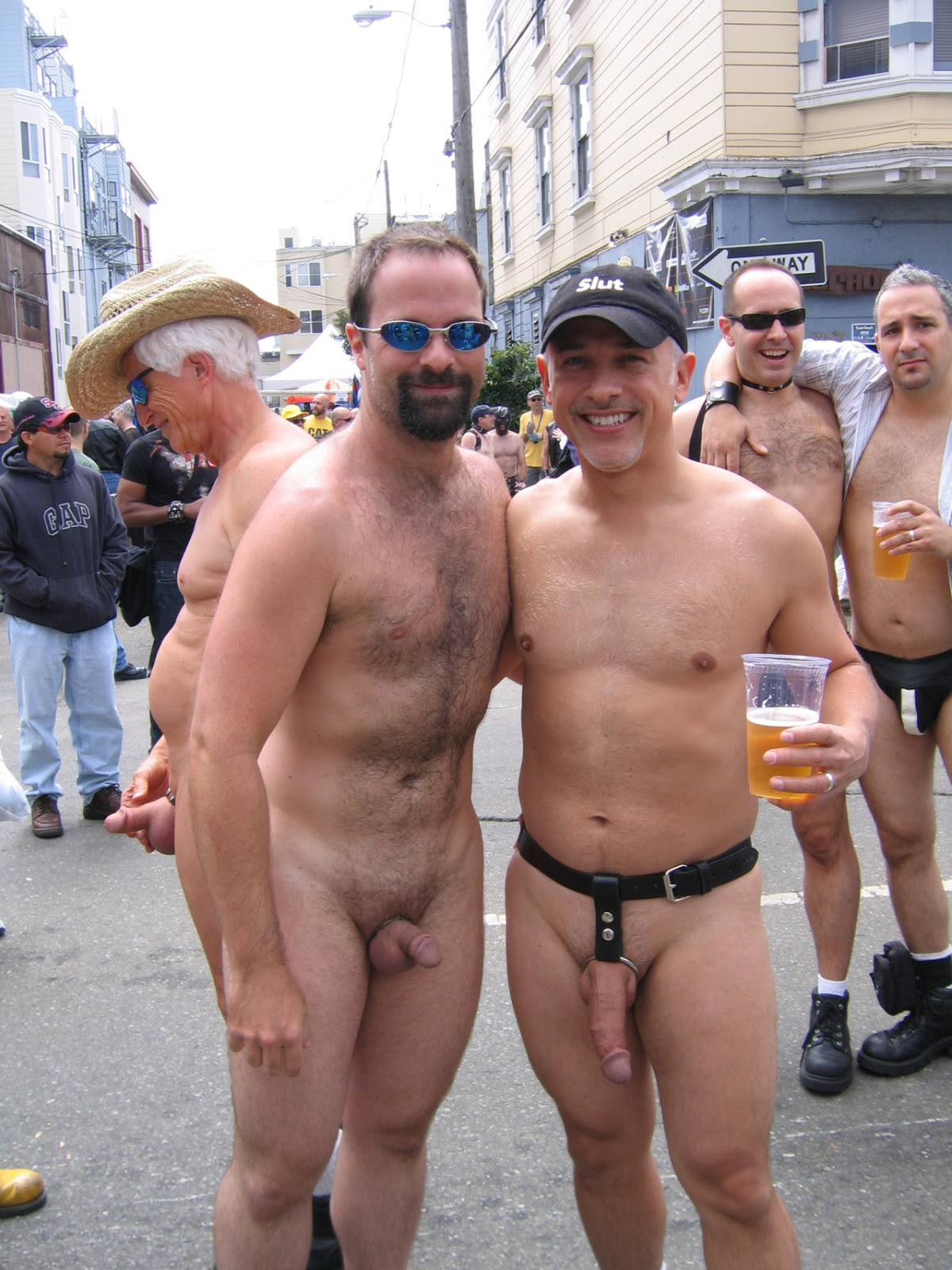 mind that he did not jump my cock and gobble it down.. it was actually hotter that way. If I want cock, balls and ass, I can get those at another beach (nameless but you can probably guess) or at one of the gay sex clubs in HNL) I will save describing my adventures there for another time.

I regretted one thing — that I did not ask him to take a photo of me — or even better with both of us together – -him full clothed and me naked. 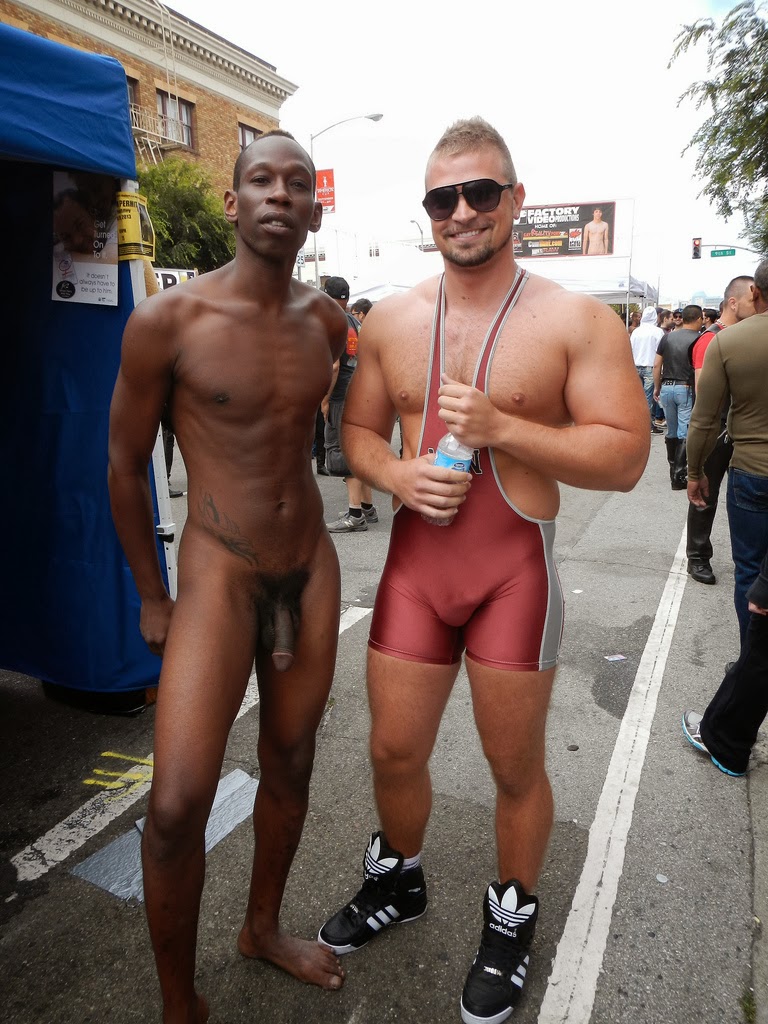 Living in three places (between Calif / Hawaii / Tokyo), I am serious but highly curious about the world and about people. I generally make others very comfortable being with me and with themselves, but I constantly challenge myself in many areas of life. I am a constant traveller and particularly love gay-oriented travel destinations - not only just because I am a naturist/nudist, but I love being close to nature, while enjoying most cultural and artistic pursuits. I am a scuba diver and an amateur digital photographer.
View all posts by Kelly Lewis →
This entry was posted in Thoughts and tagged accidental exposure, exhibitionism, flashing, naked on the street, nude in public, public nudity. Bookmark the permalink.